Synopsis:
In a creepy Hong Kong public housing tower, the residents discover that the building is packed with the living to the dead, to the undead, along with ghosts, vampires and zombies.

Rigor Mortis is a strange but entertaining tribute to the vampire films that have come out of Hong Kong over the past few decades. Directed by Juno Mak (Dream Home) the film stars Chin Siu-ho, Anthony Chan and Billy Lau who conveniently starred together in Mr. Vampire, a 1985 comedy horror. Interestingly, Rigor Mortis is also a homage to the same series but is a more darker and serious take on the vampire legend.

As director Juno Mak has done a great job with this film. His attention to detail really elevates the standard of the film. In addition, the way that the film is edited together gives Rigor Mortis a slow-burn approach similar in tone to the storytelling of such films as Ju-On. His meticulous approach combined with long lingering shots and the overall aesthetics cast  spell over the audience keeping them on edge as the film unfolds its mystery.

Rigor Mortis stars many veterans of the genre it represents. The performances from the cast are fantastic. Chin Siu-Ho, Anthony Chan and Billy Lau are clearly familiar with the subject matter and know what to do in order to sell the fantasy moments and make the film feel real. Ultimately, the best performance in the film comes from Hee Ching Paw. Her performance as Auntie Mui, a character important to the plot, is completely believable and  full of raw emotion. Together, their delivery is incredibly strong and the way that they talk about the supernatural makes it easy for the audience to accept the more incredible aspects of the story as genuine.

Prior to watching the film I had no knowledge of the Mr. Vampire series but this didn’t affect my enjoyment of the film. The production value here is incredible and the effects are reminiscent of those used in Nightwatch which is another foreign language film that played with similar themes. It plays to the tropes of multiple genres but the film is not incredibly suspenseful nor does the overall style of the film offer anything new to audiences. Overall Rigor Mortis is well-directed, well-written and features fantastic performances from it’s cast. 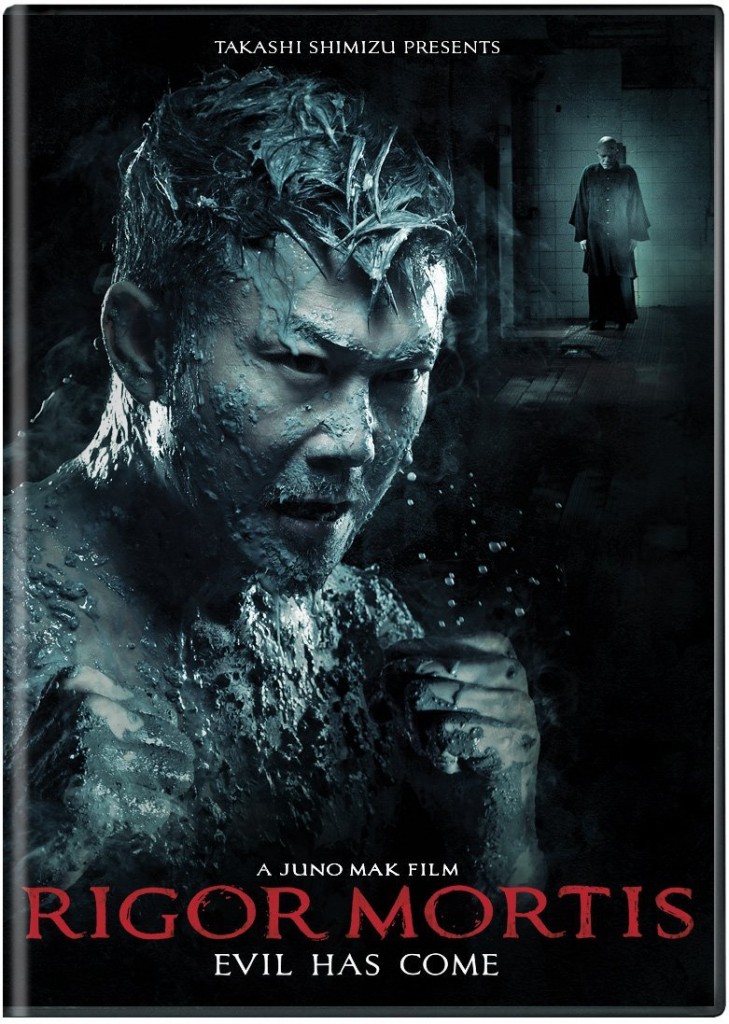