Resident Evil 2 game to receive a reboot and rebuild 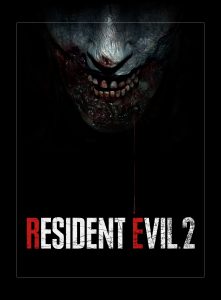 Gamers will be excited to learn that the Resident Evil franchise is being updated so you can play with new over-the-shoulder camera mode and modernised control scheme, and for the traditionalists, it will also offer the original 1998 gameplay mode. It also promises zombie ‘wet gore’ effect, frenzied combat and dark menacing corridors.

From the press release:
“In Resident Evil 2, the classic action, tense exploration, and puzzle solving gameplay that defined the Resident Evil series returns. Players join rookie police officer Leon Kennedy and college student Claire Redfield, who are thrust together by a disastrous outbreak in Raccoon City that transformed its population into deadly zombies. Both Leon and Claire have their own separate playable campaigns, allowing players to see the story from both characters’ perspectives. The fate of these two fan favourite characters is in players hands as they work together to survive and get to the bottom of what is behind the terrifying attack on the city. Will they make it out alive?”

Check out the image gallery below for a whole heap of screenshots. 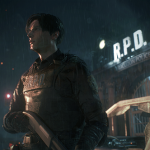 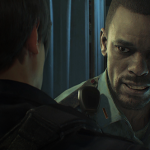 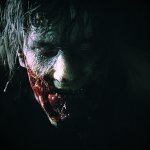 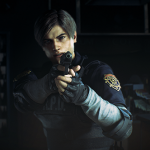 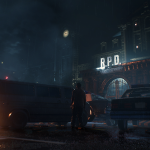 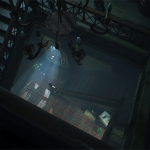 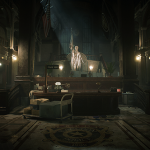 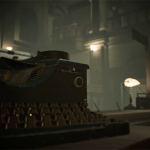 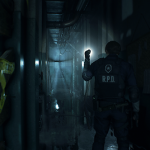 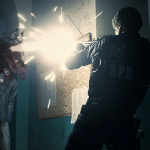 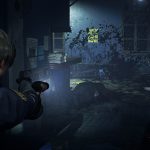 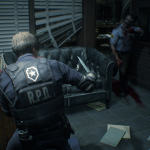 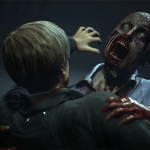 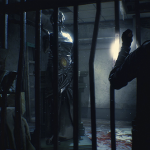 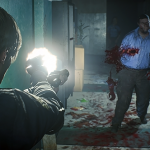 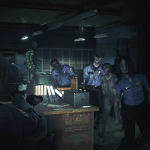 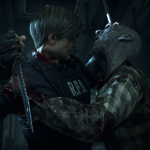 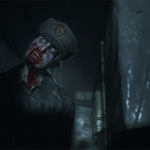 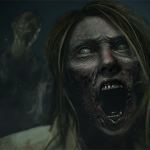 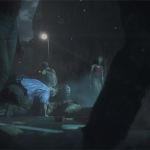 The nightmares return reimagined for the PlayStation®4, Xbox One and Windows PC on January 25, 2019.