Orion Pictures and Samuel Goldwyn Films have announced an imminent release date for actress/filmmaker Jenna Mattison’s directorial debut The Sound, having acquired rights to the film last month. The supernatural chiller – which stars genre favourite Rose McGowan (Scream, Grindhouse) – will hit screens on September 29th. In the meantime, we’ve got a few recently-released stills for you. 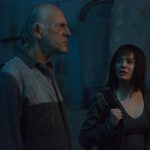 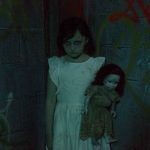 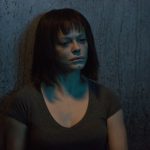 McGowan heads the film as Kelly Johansen, a writer who specialises in debunking alleged cases of supernatural happenings. Called to a routine supposed haunting however, she gets caught up in a series of events that even she struggles to rationalise. 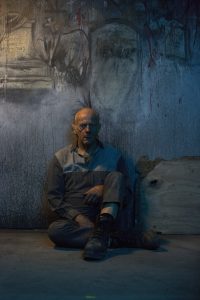 Mattison wrote and directed the film, as well as producing alongside The Ring/The Ring 2 executive producer Michele Weisler and Geoff Hart, Allan Ungar and Bill Viola Jr., the team behind 2015 actioner Gridlocked.