A release date has been confirmed for Patricio Valladares’ Nightworld, which stars the great and good Robert Englund. The film will be released in the US by Gravitas Ventures on October 20th. 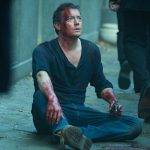 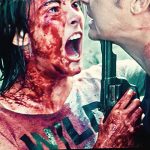 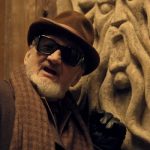 Hidden in the Woods/Downhill director Valladares directed Nightworld from a script by Dimitar Hristov, Milan Konjevic (Zone of The Dead) and Downhill writer Barry Keating.