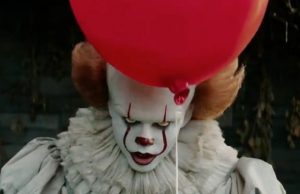 While it’s very much what we were expecting (and hoping for), confirmation is in, as the first part of Andrés Muschietti’s two-film It adaptation has been rated ‘R’ by the MPAA, for “violence/horror, bloody images, and language.” Good times. 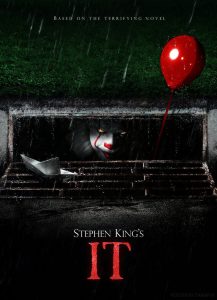 The first film will focus on The Losers’ Club as children as they take on the ancient evil in clown guise, with the second film depicting the friends reuniting as adults to kill off the entity once and for all. Part 1 sees Stranger Things’ Wolfhard again sent back to the ‘80s, bringing forward the narrative from the book, which began in the 1950s.

It: Part 1 – The Losers’ Club floats into cinemas on September 8th. If you’ve never read Stephen King’s 1986 classic, you might just have time to work through its 1300+ pages before then.