The Purging Hour Creeps Onto DVD 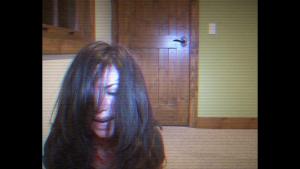 A mysterious supernatural force haunts a California family in The Purging Hour, which has now made its DVD debut on both sides of the Atlantic.

See the trailer for this found footage spooker below! 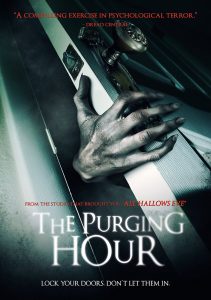 Synopsis:
With the hopes of a new life for his family, Bruce Diaz left the harsh city for the serene mountains of California. Upon arrival to their new home, the Diaz family fell victim to one of the most horrific crimes in history. With no serviceable evidence being retrieved, the case was eventually dismissed. Several years later, the family’s personal home movie footage was released by an anonymous source.