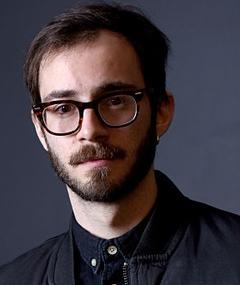 Nicolas Pesce’s directorial debut The Eyes of My Mother was an impressive feat of original and shocking independent cinema, so all eyes now look to his next endeavour. You can read our review of The Eyes of My Mother right here; while we didn’t adore the film, we can definitely appreciate it’s quietly disturbing exploration of growing up feeling like an outsider.

Titled Piercing, Pesce’s next film stars Mia Wasikowska as a call girl who interrupts a married man’s plan to murder a prostitute. The film is based on the 1994 novel written by Ryu Murakami. He is also the author of Audition; the infamous and shocking story that was adapted by Takashi Miike in 1999.

Along with Wasikowska, Piercing stars Christopher Abbott, Laiai Costa, Maria Dizza, Wendell Pierce and Martin Ireland. The film has a release date slated for 2018, with sales set to kick off at the Berlin Film Festival.