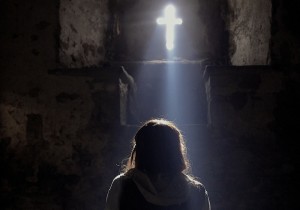 Paul Hyett’s recent horror endeavour was a brilliant take on the werewolf myth, which saw a group of people trapped on a train come under attack from werewolves. To further his presence in the horror world, he is now working on Heretiks with writers Gregory Blair and Conal Palmer which has now begun principal photography.

Synopsis:
Heretiks is set in Britain in the 17th Century and follows a young woman who, after being saved from execution, discovers a new evil within her.

There are far too few great possession films, so hopefully Paul Hyett can put his, so far, great stamp on the genre and give us a much-needed reminder of how great those films can be.