Prepare for an Accident with these New Images

A heap of images have landed online for the upcoming action-thriller Accident, which sees a group of young people fall in to a ravine after suffering an accident during a joy ride. That’ll teach them for driving dangerously.

Check out the images below. They show the characters looking terribly upset and they haven’t even suffered the accident yet. We wonder if the mobile phone texting is a cause of the accident; it’s stupid to text and drive, you know? 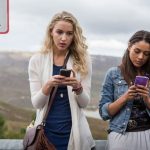 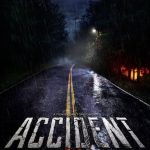 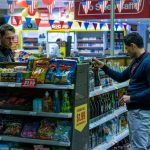 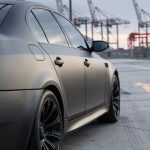 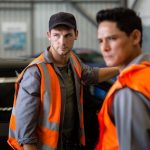 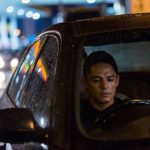 Accident will be released in South Africa at some point in 2017. Keep your eyes peeled for more international release dates.