Plenty of Stills from Pay The Ghost are Unveiled

A couple of days ago we introduced you to the upcoming Nicolas Cage Halloween flick Pay The Ghost and its trailer, and now we have an array of images from the film to share. The images give us a good look at Cage’s pirate son and some of the mysterious, supernatural goings-on we can expect after he goes missing. 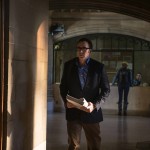 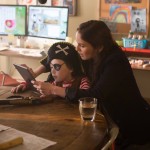 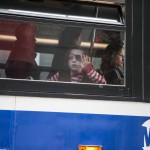 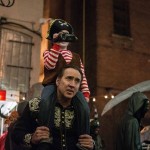 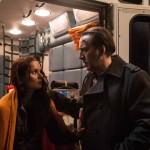 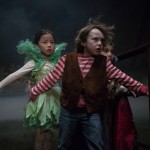 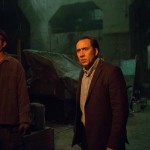 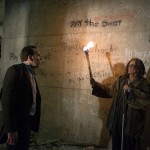 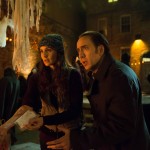 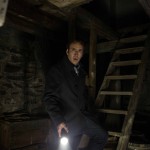 Synopsis:
One year after his young son disappeared during a Halloween carnival, Mike Lawford (Nicolas Cage) is haunted by eerie images and terrifying messages he can’t explain. Together with his estranged wife (Sarah Wayne Callies), he will stop at nothing to unravel the mystery and find their son—and, in doing so, he unearths a legend that refuses to remain buried in the past.

Along with Nicolas Cage, Pay The Ghost stars Sarah Wayne Callies (The Walking Dead) – who is sporting a mysterious bloody marking on her arm. Uli Edel is the film’s director with a script from Dan Kay, based on the short story by Tim Lebbon. Remind yourself of the film’s trailer below, and check out the images for even more of a tease.

Pay The Ghost will be released on 23rd September in the USA and a month later on 23rd October in the UK.