It’s just over a month until The Purge: Election Year hits our screens in the UK and a little over 3 weeks for our friends in the USA. We’re very excited to see the third instalment in the franchise and discover whether it can improve on the surprisingly entertaining Purge: Anarchy. After a disappointing first film, Anarchy took to the streets and proved that the story would work better with a larger playing ground.

Check out the array of character posters below which twist well-known American figures into disturbing killers. Which one is your favourite? 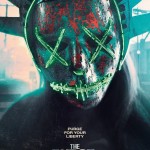 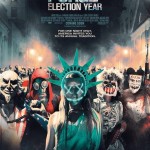 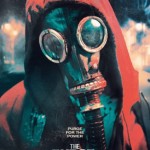 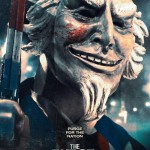 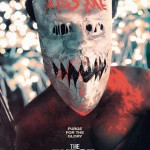 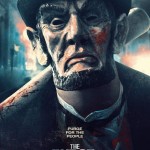