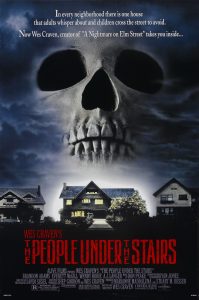 Jordan Peele (Get Out, Us) is on board to produce a remake of Wes Craven’s The People Under the Stairs, which is in the works over at Universal.

Peele and Win Rosenfeld will produce the film for Monkeypaw Productions. Peele is not expected to direct, though it’s not yet clear whether he or Rosenfeld will be involved in the writing process.

Craven’s original The People Under the Stairs was released in 1991 and followed two adults and a juvenile who break into a house occupied by a brother and sister and their stolen children. There, they must fight for their lives.