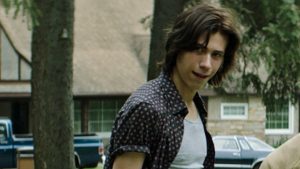 Andrés Muschietti is bringing no less than three actors from It to his next project, Locke & Key, with Owen Teague (pictured) now having joined It co-stars Megan Charpentier and Jackson Robert Scott in the Hulu pilot.

The show is based on the IDW comic series by Stephen King’s son Joe Hill, in which the Locke siblings move with their mother to a New England mansion following the murder of their father. The kids soon discover that the house is filled with fantastic doors that give special abilities to those who enter. Unbeknownst to them however, a malevolent demon also lives in the house, waiting to force open the most terrible door of them all. 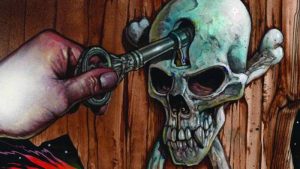 Teague – who played bully Patrick Hockstetter in It – will play Sam Lesser, a violent and deeply troubled youth who kills both his own father and the father of the Locke kids.