A new full length trailer for the upcoming horror SINISTER 2 has just been released. The sequel opens up with a new family moving into the home from the first film. Unfortunately for the new family, the horrific incident that befell the previous tenants is now about to befall them. 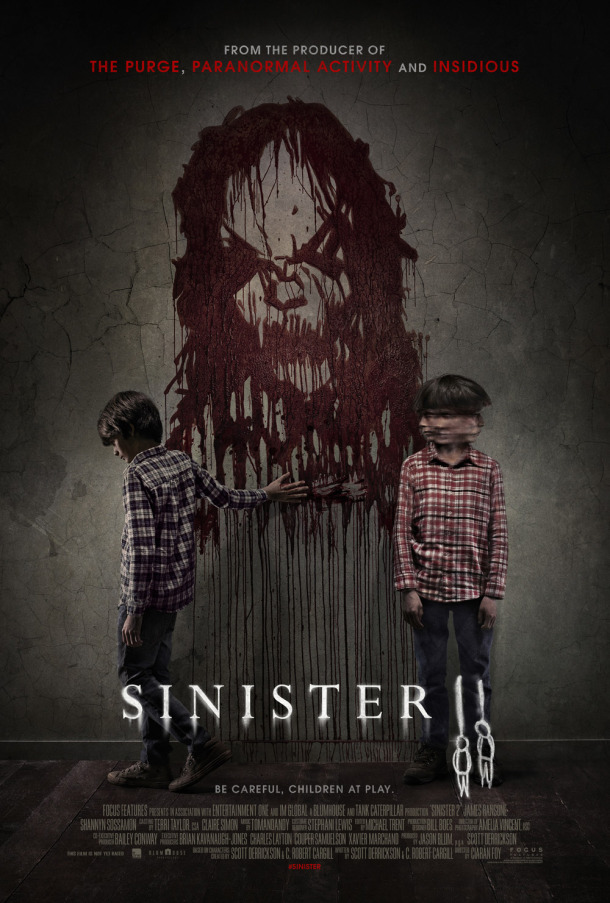