Official Teaser Poster For The House on the Frontier

Further to his previous shorts, ‘Grieta en la Oscuridad’ (Crack in the Dark) and ‘Daniel’, director Xavier Rull has now revealed the details of what will be his feature-length directorial debut. The news was brought to light at this year’s Cannes Film Market, where the exclusive teaser poster was revealed for the film which goes by the name of The House on the Frontier.

Whilst details are still scarce, we do know that the film is already in pre-production under the wing of Noctambule Cinema productions and the casting process is underway with the film scheduled to shoot over a period of 20 to 25 days in Tangier this coming September.

Commenting on the film himself, Rull stated, “When you’re awake at 3pm at home and suddenly the lights go out, there’re only five metres between you and the switch but your mind (having seen too many genre films) is triggered and starts imagining all kinds of horrific situations. That’s what we seek with The House on the Frontier. We want to bring that feeling to the screen along with all the horrors we imagine when we open the door to fear.”

We’ll leave you with the official teaser poster featuring a tagline that reads, “There’s a house where the world of the living ends… And it’s waiting for the next visitors.”

Be sure to keep up to date with this intriguing looking project by following the official facebook page: http://www.facebook.com/thehouseonthefrontier 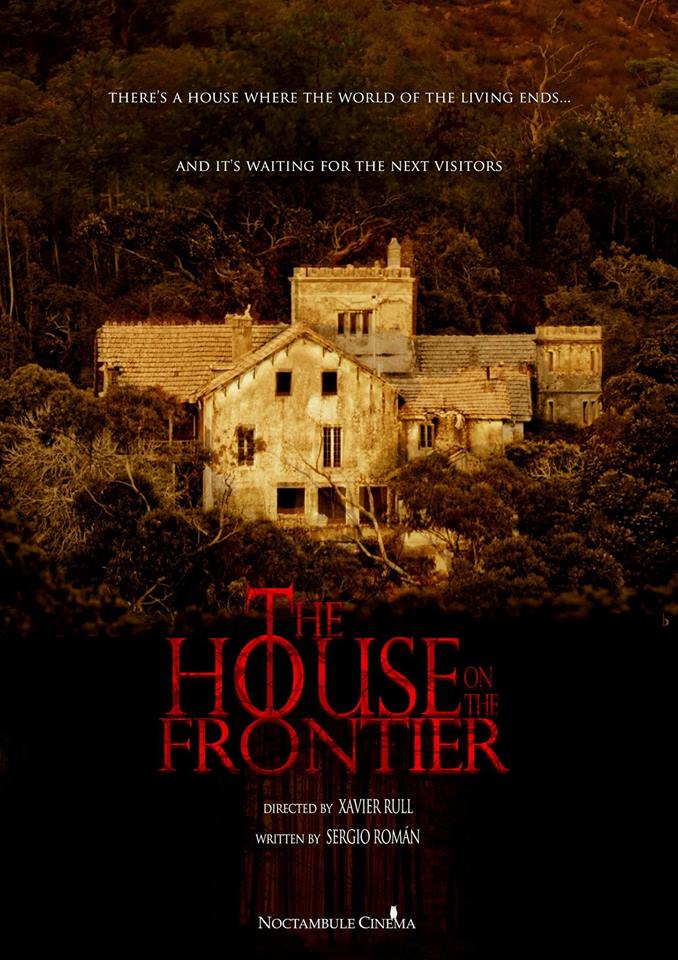