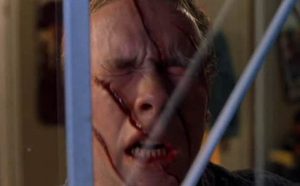 In the film, an American police force hunt down and trap an online predator, only to soon discover that the extent of his crimes goes much further than they ever could have anticipated.