If you loved Turbo Kid as much as we did, then you should be ecstatic to learn that production is now underway on Francois Simard, Anouk Whissell and Yoann-Karl Whissel’s next endeavour. Although Turbo Kid was quite the nostalgic thrill-ride, there next title, Summer of ’84 will be even more so.

Check out a host of cool imagery from behind-the-scenes, courtesy of the film’s official social media pages. They show the film’s core characters, who look ripped straight out of Stranger Things or It, an old school police car and furniture that will get your parents (or grandparents) super excited. 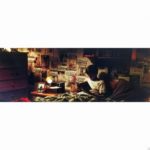 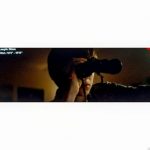 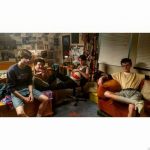 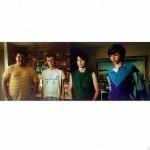 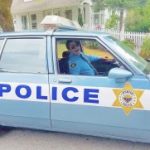 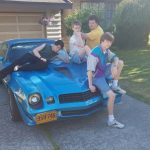 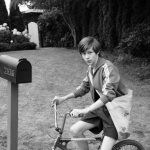 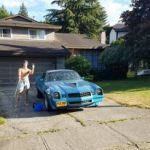 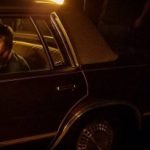 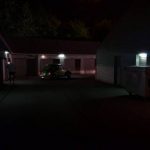 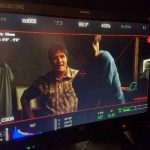 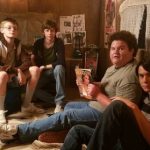 The synopsis for the film is as follows:
The horror-thriller is set in 1984 and centres on 15-year-old neighbourhood conspiracy theorist Davey Armstrong who suspects his police officer neighbour might be the serial killer all over the local news. He and his three best friends begin an investigation that soon puts them in danger.

It sounds like Summer of ’84 is going to be a mixture of Stand By Me and Rear Window, so we’re mighty intrigued to see what the Turbo Kid creators can muster up. It looks and sounds promising!