Writer-director Ti West (The House of the Devil, The Innkeepers) is back with a new original horror film, X—and these new images from Letterboxd tease the terror in store.

Set in 1979, X follows a group of young filmmakers who set out to make an adult film in rural Texas. But when their reclusive, elderly hosts catch them in the act, the cast soon find themselves in a desperate fight for their lives. 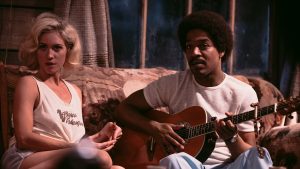 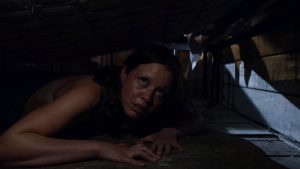 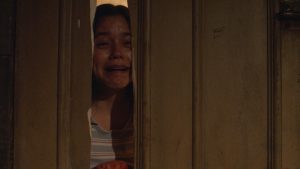 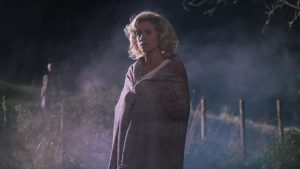