New Before I Wake Trailer Heralds Long-Awaited US Release

Before I Wake, the latest horror from genre darling Mike Flanagan, will finally get its long-delayed US release on 9th September. Ahead of then, a brand new trailer has been cut, which you can see below.

The delay in releasing the film in North America was due to complications around the bankruptcy of rights holders Relativity, although it was released elsewhere worldwide throughout April.

Flanagan, the acclaimed director of Oculus, Absentia, Hush and the upcoming Ouija: Origin of Evil directs from a script by himself and regular collaborator Jeff Howard. Kate Bosworth, Thomas Jane and Jacob Tremblay star in the film, which boasts one hell of a cool premise. 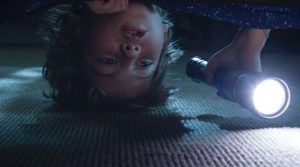 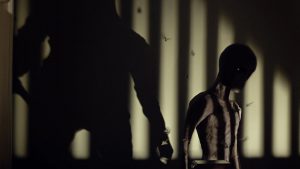 I missed Before I Wake during its limited release here in the UK, and watching this new trailer only reaffirms that this is one I really, really need to see.