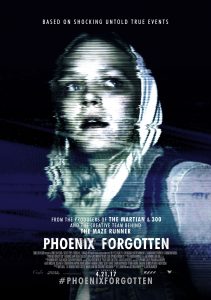 Back in 1997 in Phoenix, Arizona, a mysterious light phenomenon appeared in the sky with no explanation on two separate occasions. The first was later explained by the United Air Force who identified the lights as flares dropped by A-10 Warthog aircraft, but a v-shaped light formation that additionally appeared was never explained.

The upcoming found footage horror film Phoenix Forgotten will follow a group of students who head to the infamous area of the incident, only to be overwhelmed with what they discover. As they are following in the footsteps of a previous group that went missing 20 years prior, I say that it serves them right! 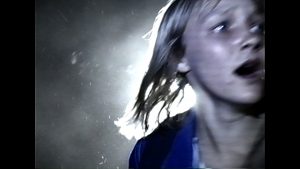 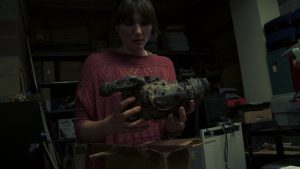 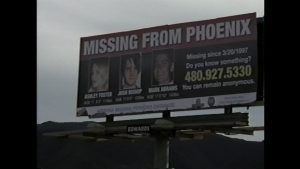 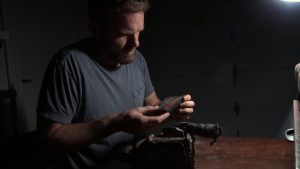 Check out the brand new trailer below, which shows the group getting more than they bargained for. There is an unavoidable similarity to The Blair Witch Project, but we hope that Phoenix Forgotten can offer some fresh alien frights when it is released in cinemas from 21st April 2017.