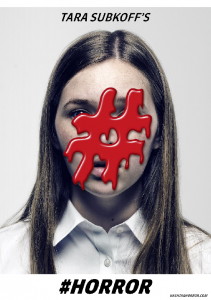 Looking to make her mark on the horror genre is first-time director Tara Subkoff who is at the helm of the socially-relevant slasher film #Horror. The film stars Chloe Sevigny, Taryn Manning, Natasha Lyonne, Timothy Hutton and Balthazar Getty and is based on true events.

Synopsis:
Inspired by actual events, “#HORROR” centres on a group of 12-year-old girls who face a night of terror when the compulsive addiction of an online social media game turns a moment of a cyber-bullying in to a night of insanity. “#HORROR” examines a world of escalating cruelty and alienation through an online game where scoring likes comes at the cost of human lives.

The trailer can be cleanly cut in to two halves; the first half is all about the partying and taking photographs, but the second is where the real fun begins. This is when the ‘real’ horror is revealed and the night’s events take a twisted turn. Of course, the film is trying to suggest that true horror lies in the girls’ poor treatment of one of their fellow teenagers and in cyber-bullying, but a bit of bloodshed is always welcome. It certainly looks to be a film of its time; nicely questioning the dangers of social media and the painful amount of peer pressure there can be on adolescents. 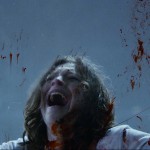 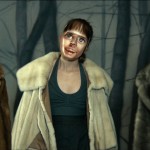 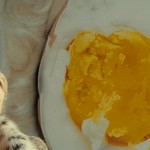 Be sure to catch #Horror when it lands on our screens on 20th November 2015 in the USA.