Titled Stranger Things: Science Camp, the 4-issue miniseries will be set at Camp Know Where, where Dustin spent his summer prior to the events of the third season. Forced to navigate a new social hierarchy and face nerdy bullies without the support of his best friends in Hawkins, Dustin will have to get on the same wavelength as the other campers—especially after a mysterious figure with sinister intentions arrives…

Jody Houser, Edgar Salazar, Keith Champagne, and Marissa Louise are the creative team behind the miniseries, which will launch on September 30th. Check out three of the covers! 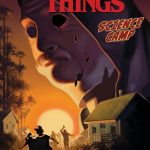 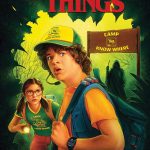 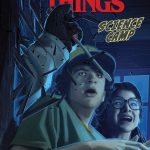