New Stills Take us Beyond the Gates

Jackson Stewart’s Beyond the Gates is awesome. The gore is plentiful, the humour is on point, it bleeds with VHS love and it stars Barbara Crampton! Seriously, what else could you need? If you didn’t manage to catch it at any of its numerous festival screenings this year however, you’ve not got too long to wait, with the film hitting VOD platforms on December 9th.

To get you warmed up, here are the latest set of stills released for the film, which also stars Graham Skipper (Carnage Park, The Mind’s Eye), Chase Williamson (The Guest, Siren), and Brea Grant (Halloween 2, Dexter), who are all on fine form. 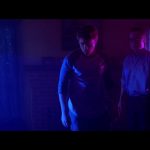 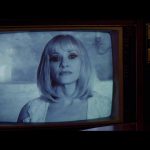 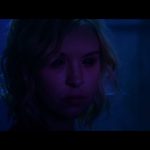 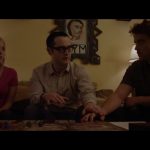 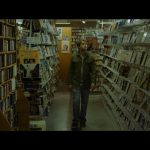 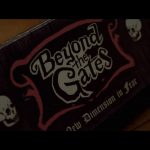 Two estranged brothers reunite seven months after their father’s disappearance to liquidate his anaemic video store. While there, they unearth an old VCR board game that acts as an inter-dimensional hub to a nightmare world where their Father’s soul is trapped and can only be saved by playing the game. The film is an adventure horror that pays loving tribute to the VHS format, video stores, and board games of the era. 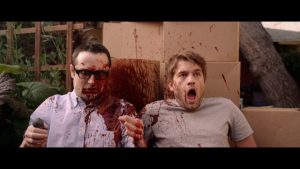 Drawing elements of Poltergeist, The Beyond and The Gate among any number of other 80s horror gems, Beyond the Gates is Stewart’s feature debut as director. Horror legend Crampton also produces, alongside Stewart, Amanda Mortimer (Bone Tomahawk), Jon Kondelik (Blood Brothers) and Ian Keiser.