It’s fair to say there’s a whole lot of anticipation for the return of Stranger Things, particularly following the latest trailer. Before season 2 of the hit show comes to Netflix (in time for Halloween), we’ve got a bunch of stills for you to lay your eyes on. Scroll down for the goods! 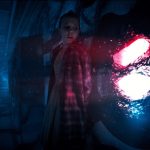 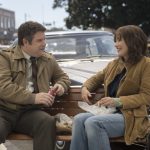 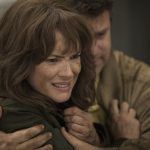 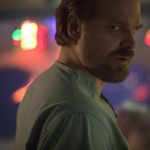 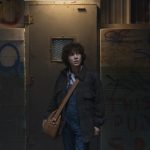 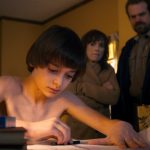 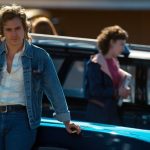 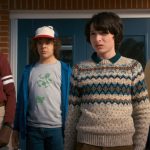 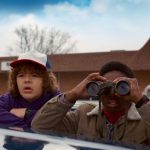 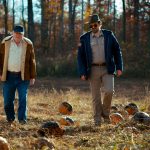 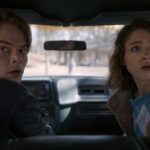 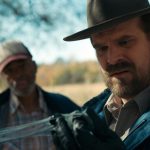 Season 2 of Stranger Things takes place almost a year after the events of the first. It’s Halloween in Hawkins, Indiana, and Will Byers (Noah Schnapp) has rejoined his friends after his trip to the Upside Down, although he’s not been left unscathed. While attempting to keep things stable for Will and his brother, Jonathan (Charlie Heaton), Joyce Byers (Winona Ryder), begins dating an old high school classmate, Bob, played by The Goonies’ Sean Astin. Astin is new to the show, as are Dacre Montgomery and Sadie Sink who play, respectively, brother and sister Billy and Max. While Billy struggles to make friends, Max becomes friends with the core group of boys.