Cast your eyes over this set of stills from LA-based survival shocker Parasites, and be afraid. The film is based on the true tale of Old West folk hero John Colter, who was enlisted in the Lewis and Clark Expedition. The part of his story used is his 1809 capture by Crow Indians, who stripped him naked and set him free, only to hunt him down for sport. 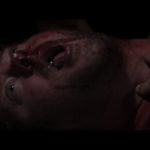 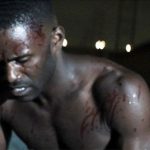 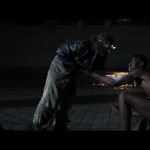 Transposing John Colter’s story to the backstreets of present-day LA, Parasites sees a psychotic group of vagrants killing a group of friends, before stripping the last surviving member and chasing him down. It stars veteran actor Robert Miano (Donnie Brasco, Death Wish), Carson Nicely (The Damned Thing), Burt Culver (Bastard) and Joseph Pilato, who appeared in Dawn of the Dead and played Rhodes in Day of the Dead, as well as appearing in Pulp Fiction and Wishmaster. 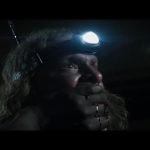 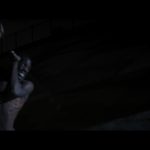 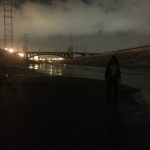 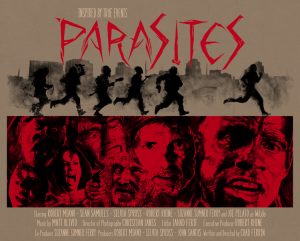 The industrial barbarism of downtown Los Angeles is equal parts player and punisher in this survive-at-all-costs tale of a group of friends who get lost in the seedy streets, where they encounter a crazed gang of homeless derelicts who seize them and, one by one, horrifically kill all but one man. The surviving man escapes on foot, naked and unarmed, with a pack of depraved transients in pursuit, and only seconds away from capture. Clinging to sanity and reduced to helpless human quarry, with only instinct to guide him, can he survive this coliseum of horror?

Parasites is directed by Chad Ferrin, who previously helmed vicious shockers Unspeakable (2000), Easter Bunny, Kill! Kill! (2006) and 2009’s trippy headfuck Someone’s Knocking at the Door. It will screen at midnight on 11th November as part of the New York City Horror Film Festival.