Saw II-IV/Abbatoir helmer Darren Lynn Bousman stepped out of the director’s chair for his latest venture, taking on executive producing duties for Hulu’s six-part miniseries Crow’s Blood. Check out a new batch of stills below. 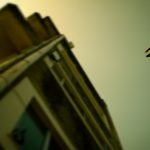 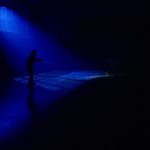 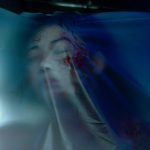 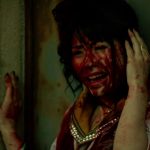 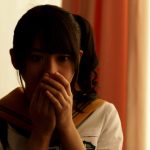 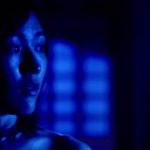 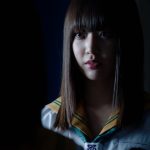 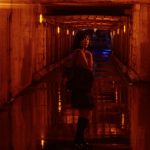 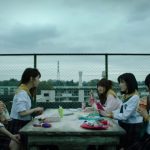 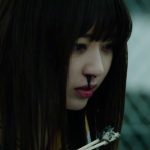 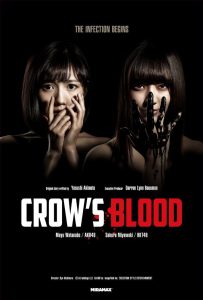 The series was created by Yasushi Akimoto, a prolific TV writer and author of the novel upon which One Missed Call was based. Episodes were directed by Akimoto, Ryo Nishimura (Death Note) and Joseph White, who has worked as a cinematographer on the likes of Mother’s Day, Silent Night and Tales of Halloween. Crow’s Blood premiered in July 2016 on Hulu Japan, and will air in the US sometime this year.

Synopsis:
20 years have passed since the first clone sheep Dolly was born. With regenerative medical techniques evolutionally advancing over those years, regeneration of human organs, which was thought to be impossible, has become a reality. While regeneration offers a broad range of possibilities, human beings are now trying to play God, to “re-create life.” When we lose someone we love, are we allowed to regenerate their life or even bodies?