Whether you’ve seen The Human Centipede 3: Final Sequence or not, you’re going to love the latest NSFW posters, although they might make you feel like skipping your dinner tonight. 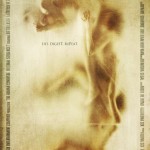 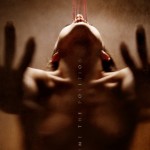 Tom Six’s third installment in the Human Centipede series may be a little more tongue-in-bumcheek than disgustingly shocking than the previous films, but it still has that element of being messed up. 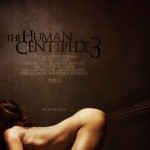 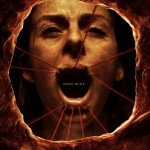