A batch of new character posters have been released for The First Purge and they show the faces – well, masks – of those who helped turn the Purge into a deadly American tradition. They invite us to witness the birth of the Purge as the story takes us way back to the bad beginnings.

Check out the posters below and be sure to tune into The First Purge when it arrives on 4th July 2018. 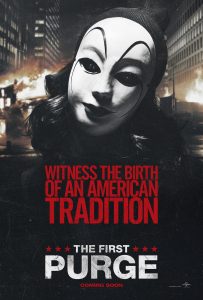 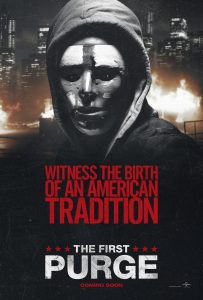 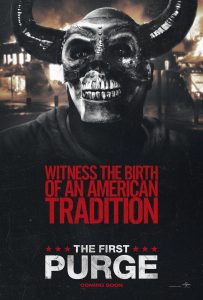 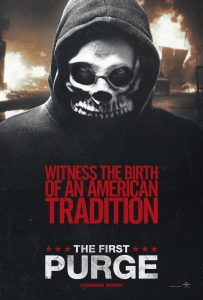