Ahead of the film’s November release, a whole bunch of new stills has arrived for Joe Lynch’s ultraviolent action-horror Mayhem, which stars The Walking Dead’s Steven Yeun and Ash Vs. Evil Dead’s Samara Weaving. 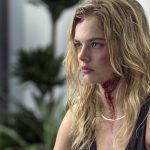 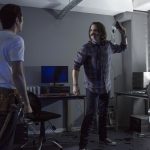 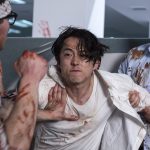 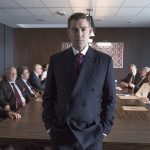 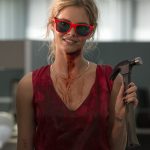 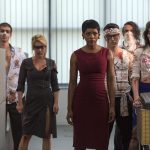 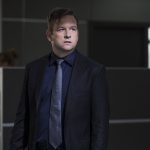 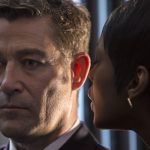 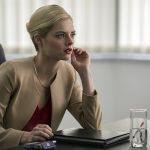 Yeun is attorney Derek Cho, who is framed by a co-worker and wrongfully fired on the same day that an airborne virus breaks out in his corporate law office. Trapped in the quarantined building, he must fight tooth and nail, not only for his job but for his life.

Mayhem will be in selected US cinemas and on VOD and digital HD from November 10th, through RLJE Films.