New Images from Stephanie Crash In

A set of images have been released for Stephanie, a fantasy horror from Akiva Goldsman (Winter’s Tale), who directs a script written by Ben Collins and Luke Piotrowski. The film follows a young girl who is abandoned by her parents and forced to live on her own. However, her parents return and are shocked to discover that supernatural activity is causing mayhem in their home. But, are they really her parents?

Synopsis:
An orphaned young girl with unworldly powers is taken in by a man and woman who claim to be her parents.

Check out the images below, which show a crashed chandelier and the close friend that young Stephanie has made since her abandonment. It sounds like an intriguing blend of Poltergeist and Paranormal Activity, so we’re intrigued to see how the events pan out when Stephanie is released. 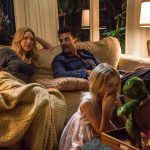 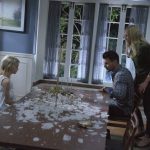 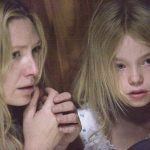 Keep your eyes peeled for a release date!