New Images from The Russian Bride are Armed

An array of images have been released from The Russian Bride and they show a woman picking up a gun in the hopes of escaping her drastic situation. The film follows a woman from Russia who accepts a marriage proposal from a reclusive billionaire in the hopes of creating a better life for her and her daughter. She soon realises that she’s made a huge mistake, because the man’s a bit of a nutter. 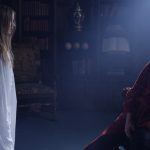 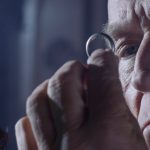 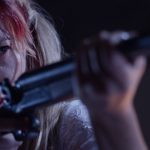 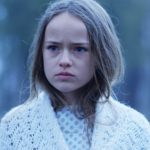 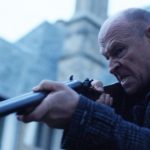 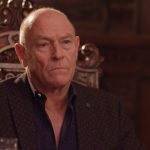 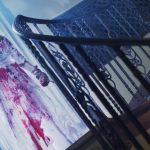 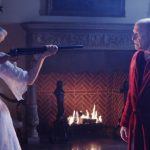 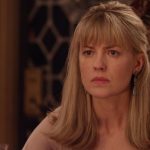 Check out the trailer for the film below; it’s got a few moments of greatness as it sets up the mystery surrounding the lonely man and his real intentions, but it eventually spirals into something difficult to gauge. The cinematography and visual style, however, is excellent, so it definitely looks like a beautiful story of revenge and terror. The secluded location and ice cold weather bears a strong resemblance to The Shining, so let’s hope it manages to muster up a similar level of intensity and threat.