New Images from The Killing of a Sacred Deer

A set of images have been released from The Killing of a Sacred Deer, the latest genre-bender from acclaimed director Yorgos Lanthimos (The Lobster). Sacred Deer is said to edge more into the horror genre than The Lobster, but we found the latter to be rather dark in its own right.

The images below show the film’s stars Colin Farrell – who also featured in The Lobster – and starlet Nicole Kidman. This one additionally features Alicia Silverstone, Bill Camp, Raffey Cassidy and Barry Keoghan. 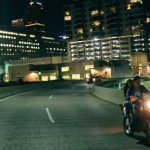 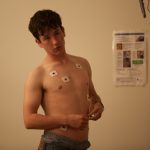 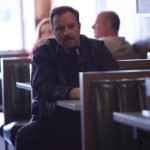 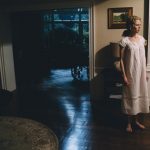 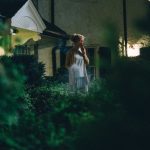 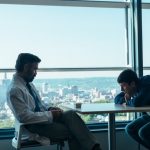 Synopsis:
Farrell plays a successful surgeon who attempts to integrate a teenager into his family, but when the teen’s actions grow increasingly sinister, the doctor is forced to make an unthinkable sacrifice.

A24 are set to release The Killing of the Sacred Deer, so that just adds to our excitement. With excellent genre features like The Witch and Ex Machina already under its belt, A24 is fast becoming a distributor to keep an eye on.

The Killing of a Sacred Deer has already garnered a lot of critical acclaim on the festival circuit, so we’re looking forward to catching the film when it receives its limited release in the USA on 27th October, before heading to the UK on 17th November.