With news emerging around the spin-off series Fear The Walking Dead and the trailer for Season 6 of The Walking Dead being eagerly anticipated, we have a few images for you to feast your eyes upon and whet your zombie-loving appetites. Glenn, who looks worse for wear, and Maggie are armed and ready to fire, but Daryl’s more relaxed with his crossbow draped over his shoulder. 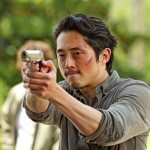 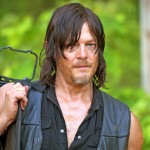 It’s not long until the Season 6 trailer unveiling at San Diego Comic Con on July 10th and we can’t wait. For those lucky enough to be attending event, remember there’s a panel on that day for both The Walking Dead and Fear The Walking Dead. 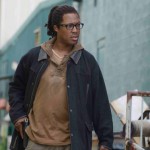 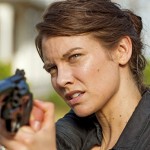 Season 6 of The Walking Dead will begin airing on 11th October 2015.