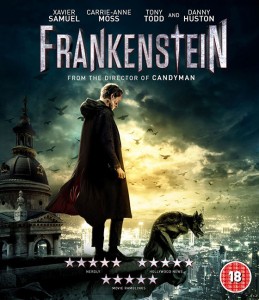 Bernard Rose’s Frankenstein is one of the best adaptations of Mary Shelley’s classic novel we’ve seen. You can read our review here to see why. It’s a very ambitious and filled with a cast of great actors, including Xavier Samuel (The Loved Ones) in the role of the Monster and Tony Todd reuniting with Rose to play a blind character called Eddie.

Synopsis:
Set in present day Los Angeles, Frankenstein is told entirely from the perspective of the Monster. After he is artificially created, then left for dead by a husband-and-wife team of eccentric scientists, Adam is confronted with nothing but aggression and violence from the world around him. This perfect creation-turned disfigured monster must come to grips with the horrific nature of humanity.

Frankenstein is gearing up for its release later this month and to entice you to pick up a copy on DVD or Blu-ray, we have a few images to share with you. There is a greatly detailed look at Samuel’s monstrous face, as well as an image that shows him before scientists Carrie-Ann Moss and her husband decided to abandon him. 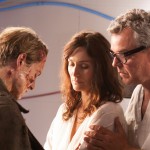 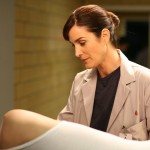 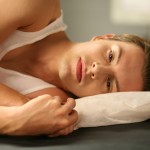 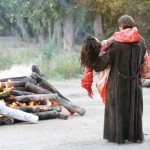 Be sure to purchase Frankenstein when it is unleashed on 23rd February.
Share this...