NEW IMAGES AND RELEASE DATE FOR READY OR NOT

Ready or Not, the new horror film from the Radio Silence filmmaking collective, is coming to theatres a little earlier than expected. The film will now be released on August 21st rather than the 23rd. And the new release date isn’t all we’ve got for you—a new image gallery has also come out of hiding. 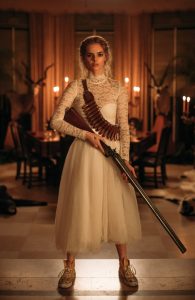 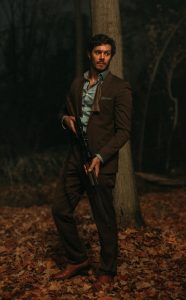 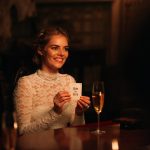 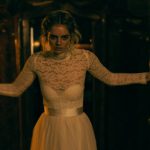 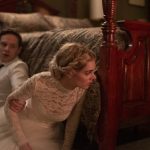 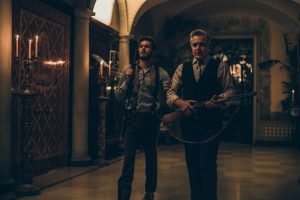 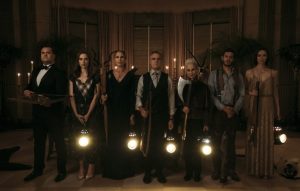 In the film, a young bride joins her new husband’s rich family in a bizarre tradition. But what starts as a game quickly descends into a bloody fight for survival. Samara Weaving (The Babysitter) stars alongside Mark O’Brien (Hannibal), Adam Brody (Jennifer’s Body), Henry Czerny (Fido), and Andie MacDowell (Groundhog Day).

Peek the new images and get ready for the hunt.