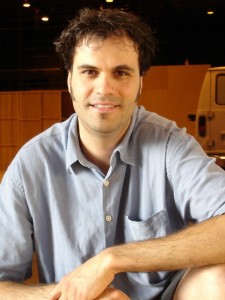 Eduardo Sanchez is probably most widely known for his co-directing debut The Blair Witch Project, but since 1999 he has delivered a fair few excellent genre films. By looking at the supernatural horror Lovely Molly and the creature feature Exists, I would argue that he is an extremely underrated and versatile film-maker with a talent for conjuring dramatic scares.

Sanchez is now promoting his new project at the ongoing Cannes Film Festival. Titled Griffin’s Ghost the film follows a couple who move to a new home with the hope of starting a family. However, when they arrive they realise that the house already is home a set of residents: a scarred family of apparitions. 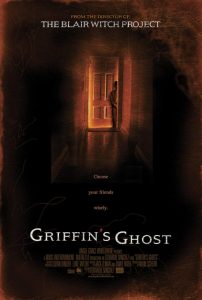 The script has been written by Sanchez’s frequent collaborator Jamie Nash, who has also worked with the director on Exists, Seventh Moon and Altered. The film has a release date slated for 1st December 2017 in the USA.