One of our most hotly anticipated films of 2020 was the Scott Cooper-directed, Guillermo del Toro-produced horror Antlers, which was initially set to release in April of last year. The pandemic made that impossible, but we don’t have to wait much longer to see it. It’s currently slated to hit theatres on October 29th, 2021—and we’ve got some new images to whet your appetite! 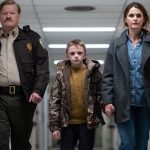 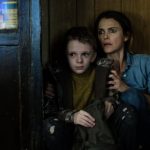 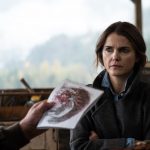 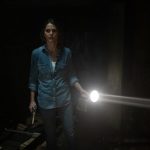 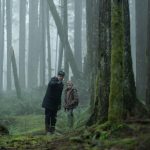 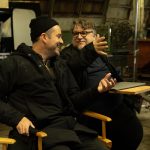 Based on the short story “The Quiet Boy” by Nick Antosca (Channel Zero), Antlers sees a small-town Oregon teacher and her brother, the local sheriff, becoming entwined with a young student harbouring a dangerous secret with frightening consequences. Antosca and Henry Chaisson co-wrote the script, with Cooper providing revisions.