A trailer has landed for Sony Pictures’ Life, which stars The Girl on the Train’s Rebecca Ferguson alongside Jake Gyllenhaal, Ryan Reynolds and Hiroyuki Sanada (Sunshine, 47 Ronin). With shades of Alien, Gravity and even The Thing on display, the outer space thriller will be making many a ‘must-watch in 2017’ list. 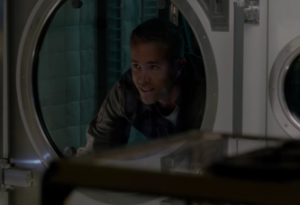 The film reteams director Daniel Espinosa with Reynolds (the two having worked together on Safe House) and was scripted by Deadpool and Zombieland duo Rhett Reese and Paul Wernick. Here’s the official synopsis:
Life tells the story of the six-member crew of the International Space Station that is on the cutting edge of one of the most important discoveries in human history: the first evidence of extraterrestrial life on Mars. As the crew begins to conduct research, their methods end up having unintended consequences and the life form proves more intelligent than anyone ever expected. 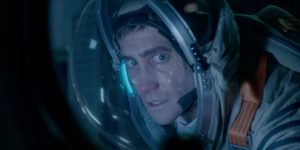 If it fulfils its promise, expect lots of ‘Life is Beautiful’ review headlines when the film is released on May 26th, 2017.