Just days after their imminent horror Clinical was announced, Netflix has unveiled details of another surprise genre production to be made available this month, entitled iBoy.

The Netflix original production stars Bill Milner (X-Men: First Class, Son of Rambow) as Tom (Bill Milner), a teenager who ends up with fragments of his shattered smartphone embedded in his brain following a violent altercation with local thugs. Upon waking from a coma, Tom soon realises that he now possesses a strange set of superpowers, and sets out to take revenge on the gang, who also assaulted his friend Lucy (Game of Thrones’ Maisie Williams).

iBoy will be streaming on Netflix from January 27th. In the meantime, check out these stills. 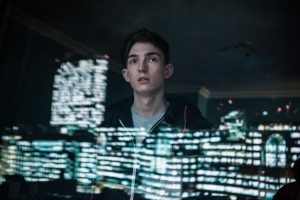 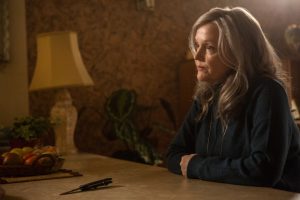 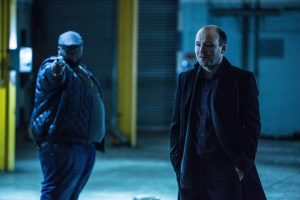 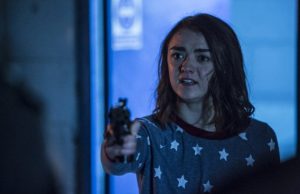