After the popularity of its documentary The Ted Bundy Tapes, it’s unsurprising to learn that Netflix has acquired the US rights to Extremely Wicked, Shockingly Evil and Vile. Both have been directed by Joe Berlinger and tell the story of real-life serial killer Ted Bundy.

The Ted Bundy Tapes is jaw-dropping documentary that probably only touches on the insanity of Ted Bundy; his initial lack of remorse and his refusal to admit wrongdoing. In Extremely Wicked… Zac Efron will play the role of Bundy, definitely suiting the personality of the outgoing and dangerously charismatic killer. 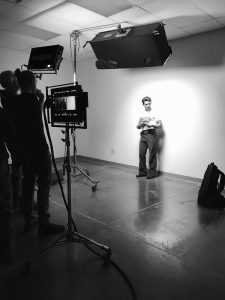 The film will document the crimes of Ted Bundy from the perspective of Liz, who initially refused to believe Bundy was guilty of the crimes he was accused of.

Extremely Wicked… additionally stars Kaya Scodelario, Haley Joel Osmont, Jeffrey Donovan, Jim Parsons and John Malkovich, so it has quite the cast attached to it.