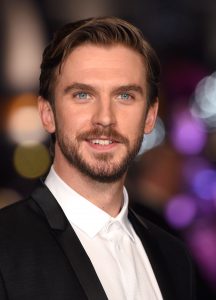 Dan Stevens (pictured right) is fast becoming an unstoppable force in the film world. After starring in Adam Wingard’s excellent thriller The Guest, he even faster became one of our favourite thriller stars. Deciding to take a new direction after playing the role of the Beast in the last Disney live-action, Stevens is returning to the genre we love him in the most: the action-packed, thrilling and revenge-driven type!

Netflix has acquired the rights to the film, Apostle, which is being described as a period revenge thriller. The Raid director Gareth Evans is at the helm as a writer-director and the story will follow a man who tries to save his daughter from a religious cult.