Capcom have released a new trailer for Resident Evil 7 biohazard which provides additional glimpses at the horrors awaiting main character Ethan Winters, who has been led to a mysterious abandoned plantation in search of his missing wife. Flashes of disturbing scenes tease the terrifying experience players can expect from the next entry in the renowned survival horror series.

Check out the trailer below.

Resident Evil™ 7 biohazard sets a new course for the Resident Evil™ series as it leverages its roots and opens the door to a truly terrifying horror experience. Set within a sinister plantation in Dulvey, Louisiana and taking place after the dramatic events of Resident Evil 6, players are introduced to the mysterious Baker family – including Jack and Marguerite, who have seemingly been missing from the area with no recent contact to anyone. 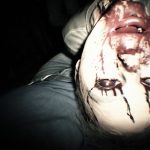 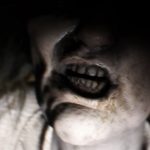 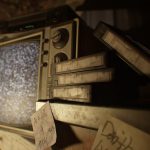 Players experience the terror directly from the first person perspective for the first time in the Resident Evil series. Embodying the iconic gameplay elements of exploration and tense atmosphere that first coined “survival horror” some twenty years ago, Resident Evil 7 biohazard delivers a disturbingly realistic experience that will define the next era in horror entertainment. 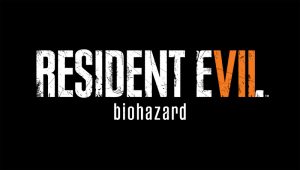 Resident Evil 7 biohazard will be available for PlayStation 4 (the full game will also be available to play via the included optional PlayStation VR mode), Xbox One and Windows PC (Steam and Windows 10 Store) when it launches across Europe and North America on January 24, 2017.