Mulder & Scully Will Return To The X-Files In January 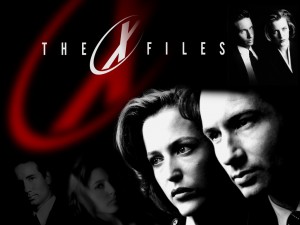 It’s well known that beloved science-fiction horror show, The X-Files, is being rebooted and returned to our screens. The network has now announced that the six episode series will air on Sunday January 24th 2016.

The re-imagining will take place after the NFC Championship game, and will be shown between 10pm and 11pm. The second section of the two-part premiere will be shown the day after on January 25th 2016 at an earlier time of 8pm. All subsequent episodes will air on Monday evenings at the same time. 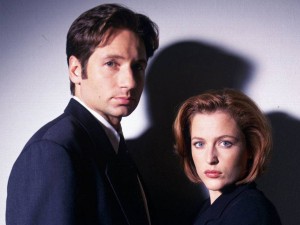 Filming will begin in June and we know that original FBI agents Scully, played by Gillian Anderson, and Mulder, played by David Duchovny, will reprise their roles.