The Stephen King renaissance of the past couple of years has been the gift that keeps on giving, showering horror fans with an endless stream of bloody adaptations. But not every project gets off the ground, and after a few months of hype, we never hear from some of them again.

One such project was an adaptation of King’s 2014 novel Revival, which centres around a preacher who, after losing his family in a tragic accident, becomes obsessed with the healing powers of electricity. Back in 2016, Josh Boone (The New Mutants) was tapped to write and direct the film, and Russell Crowe was even attached to star.

Sadly, the project went cold. But some recently resurfaced concept art from artist Vincent Chong gives us a glimpse into what the film might have looked like. And frankly, it looks pretty damn cool.

Chong published the art on his website back in 2016 and 2017, but it’s great to see it getting the revival it deserves. 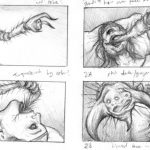 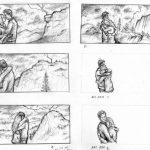 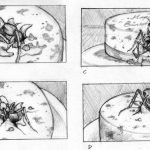