Moody New Images from Winchester: The House That Ghosts Built

An array of new images have been released for the upcoming Winchester: The House that Ghosts Built and they do well to showcase the film’s moody atmosphere and beautifully eerie colour palette. The shades of blue and red look like they could be ripped out of a del Toro flick, but we certainly admire the film’s desire to be visually pleasing. 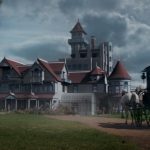 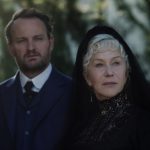 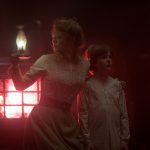 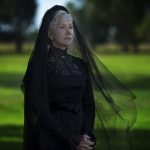 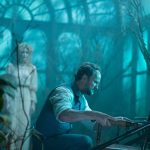 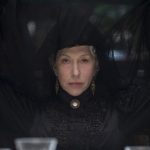 Starring the Oscar-winning Helen Mirren in the lead role, Winchester follows Sarah Winchester (Mirren) as she tirelessly builds rooms and additions to her huge home in the hope of appeasing the ghosts that vow revenge on her family.

The first trailer landed in October and it looked wickedly chilling. Remind yourself of the gorgeous spookiness below.

Winchester comes from directing duo Spierig Brothers (Predestination, Jigsaw) and also stars Jason Clarke, Sarah Snook and Angus Simpson. You’ll be able to see the film when it is released on 2nd February 2018.