A Quiet Place is one of the year’s best horror films and, I for one, can’t wait to immerse myself in the silent and deadly world once again. The film may focus on silence, but the soundtrack is just as importantly chilling as the events that unfold on-screen, so this is an amazing chance to nab one of the best horror soundtracks from Marco Beltrami.

Mondo is releasing the soundtrack to the film from 11th July, so you’ll have to be quick if you want to get your mitts on it. The collection will ship in 2018, so this is just pre-ordering. From Mondo:
“The score by Marco Beltrami is an absolute tour-de-force – it’s basically another character in the film. It can be forceful and bludgeoning one minute, and quiet and reflective the next. His players twist their instruments to generate tones and textures not usually associated with them; the layers of sound and percussion on display are incredible. The opening track ‘It Hears You’ is reminiscent of a classic PLANET OF THE APES cue; it’s disquieting and slightly wonky but has an incredible hook that immediately lets you know you are in horror territory. Contrastingly, ‘A Quiet Family’ is a beautiful piano track that reminds you of the life the family lived before a world of monsters took over. The pianos are detuned and electronics are layered over traditional instruments to create something truly unsettling.” 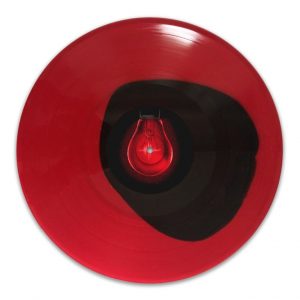 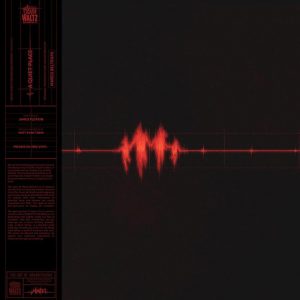 Directed by John Krasinski, A Quiet Place film stars him and Emily Blunt as parents who must protect their children from monsters that target sound. If you’ve not seen it, get on it! And don’t bring any loud snacks. You’ll thank us later.