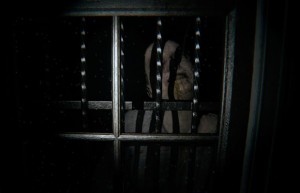 Yesterday we let you know that there were rumours flying about Microsoft having made a multi-billion offer to Konami for the entire rights to the Silent Hill franchise, and in particular the latest version Silent Hills, for Xbox.

Unfortunately Microsoft’s head of Xbox, Phil Spencer, has responded to some tweets about the deal and confirmed that it was only rumours and Microsoft have not and will not be purchasing any Silent Hill rights.

This comes as disappointing news for most of us as we had high hopes that Silent Hills was going to be really good, although the game only being available on Xbox was also a massive disadvantage for those who play on other platforms.

We’re sorry to inform you of the bad news, but we’ll keep you updated if anything changes with the Silent Hills status.