Meet the New Ghostbusters with These Stylish Character Posters

Ghostbusters may be a comedy, but these character posters are embracing the film’s potential dark side and showing us that these women are going to be real ghostbusting badasses.

Not a lot is known about the film yet; we have a strong comedic cast and the return of some classic characters, but the plot details have been kept under-wraps. There are still a few months until the film’s release and we’re quite sure we should be seeing a trailer very soon.

When speaking about the lady-lead cast director Paul Feig said, “They are four incredibly talented women, each with a unique voice and style of comedy. The fact that they meshed so well and complemented each other so well made this team of paranormal warriors a very interesting and fully-rounded group”. We definitely can’t wait to see the film when it is released next year; the cast seem perfect and if the film can blend its horror and comedy elements as well as it should, this could be a very refreshing and entertaining reboot. And they don’t come a long too often. 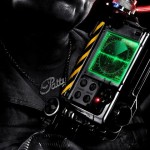 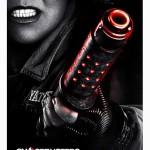 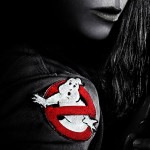 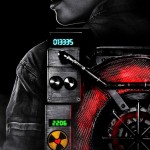