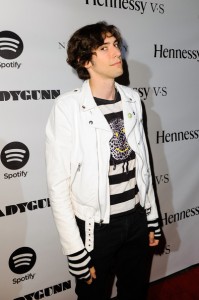 Bradley Cooper has been cast in Deeper from writer Max Landis (Chronicle, Victor Frankenstein) a supernatural thriller that follows a former astronaut (Cooper) who is hired to take a submersible to the lowest point in the ocean. As with all great paranormal flicks, ghostly goings-on hinder the mission and Cooper’s character will have to battle psychological and physical forces if he wants to make it out alive.

Landis is producing the film with David Goyer and the film is currently waiting for a buyer to snap it up. After Landis’ success with Bright – a crime thriller starring Joel Edgerton and Will Smith, directed by David Ayer – which saw Netflix secure the film for a grand total of $90 million, hopes are fairly high for this one too.