Baby Driver was great fun, but we’re excited to see Edgar Wright steer into the horror genre once more. Shaun of the Dead is, of course, one of the best horror films ever made and you don’t need me to tell you that. His next feature, Last Night in Soho, has been described as a psychological thriller, so we’re looking forward to seeing something dark. 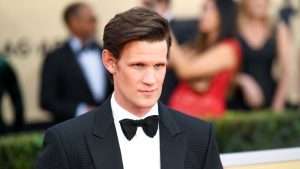 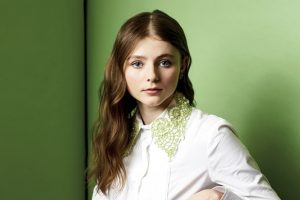 Doctor Who and The Crown’s Matt Smith, plus Leave No Trace’s Thomasin McKenzie are currently in talks to join the cast of Last Night in Soho. The film already stars young scream queen Anya Taylor-Joy, who has starred in The Witch, Split and Glass.

Leave No Trace has been compared to Don’t Look Now and Repulsion, and will unsurprisingly, be set in London’s town of Soho.